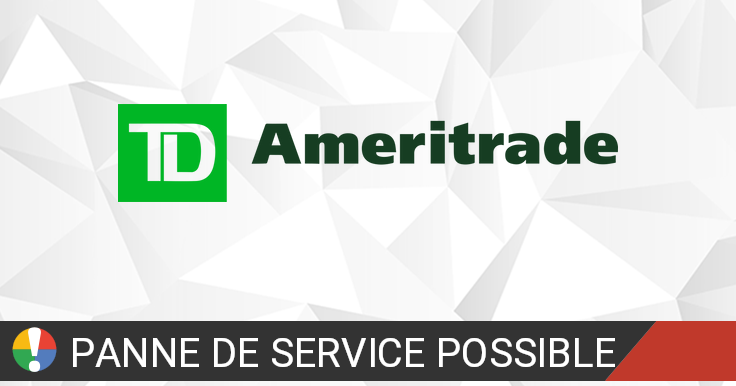 Hi! If your option is $0.01 in the money your option will automatically exercise. Feel free to DM us https://t.co/MVLGBoOyrp if you have questions, we are happy to help! ^NK

As it is our clearing custodian making the determination, we are unable to provide more detail than that as to the criteria. At this time, only six securities have been impacted: ACCNF, CNGGF, COPHF, MGCLF. MMJJF, and ZLDAF.

If there's any uncertainty related to the legality of a marijuana related company's operations by our clearing custodian, they will be considered a “Prohibited MRB" and clients will no longer be able to purchase them. ^ZB